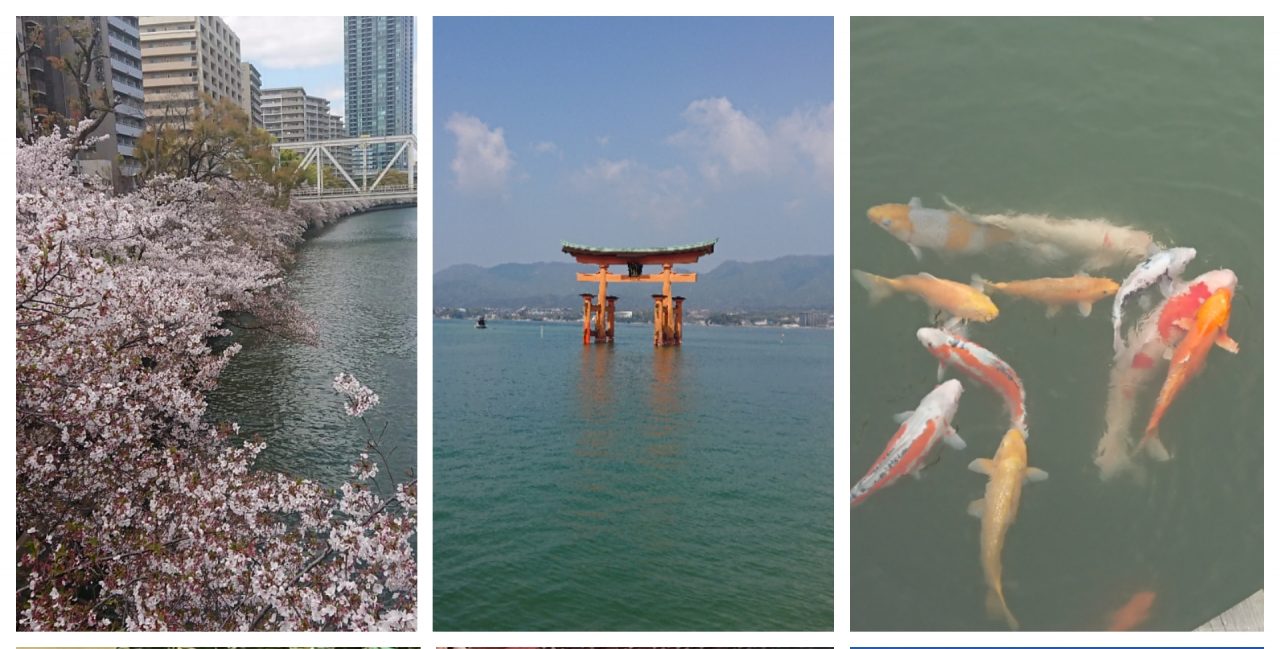 Report finished (but not handed in yet)!
It’s my birthday today and so on your birthday you can do whatever you want right? Yep that’s right!
So my day began with EGG HUNTING in Canary Wharf.  (My friends don’t seem to understand my obsession with these eggs at the moment – it’s all for charity and the eggs are so pretty – plus it’s my eagerness to hunt, plus I’m competing with a friend. But it’s soon to end, and I have one more zone to go to!).
My trip started on a bus to London Bridge, and then I took the Jubilee Line to Canary Wharf. Blimey. That train was fast! I was there in 10 minutes – just 3 stops. I then followed the signs to the shopping mall and found a few eggs along the way before I strolled outside into the sunshine… Canary Wharf reminds me of Hong Kong with their tall skyscrapers and massive shopping mall! Wow!
I found 9 main eggs out of the 11 plus an extra egg… guess which one?! (Scroll down for the pic)…
I immediately spotted Where’s Wally all by himself in front of Waitrose (after finding the first two) – lucky me!! There was no-one about. No security guard surrounding him. And he was not enclosed in a building that wasn’t opened! So I quickly took some snaps of him 😀

And here’s my birthday cake ^^
I had some lunch with some friends after my exhausting egg hunt  (actually only an hour and a half of hunting – not so bad!).
And not a bad birthday!