Tuesday 11th November
As the 2nd week neared to the end Miss Pinky and I got very lazy (just like how I am being lazy to blog right now)… Didn’t get up until midday!
Today’s breakfast consisted of another bun. Strawberry jam and cream filling. Nice one! Not too sweet and just right. Miss Pinky had a very sweet cream bun, although I warned her it would be too sweet.

We headed towards Meiji Shrine as it is one of the famous shrines in Tokyo.

It rained that day and thankfully we had our umbrellas. (It’s going to be less talking for about 30 secs… so keep scrolling downwards)… 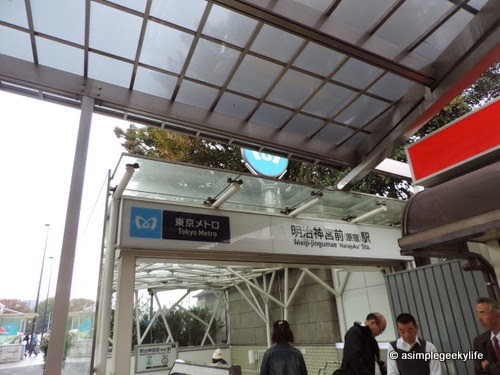 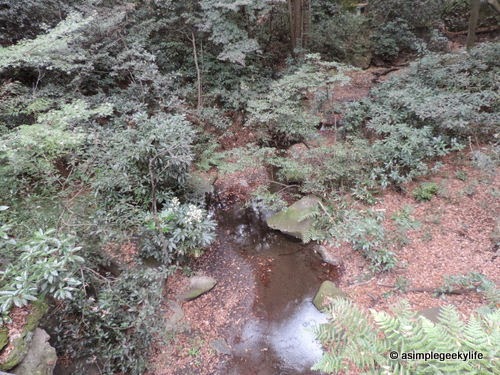 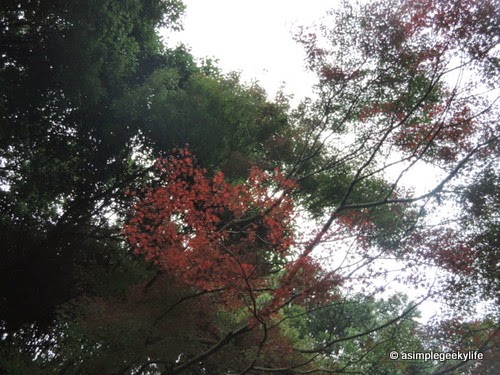 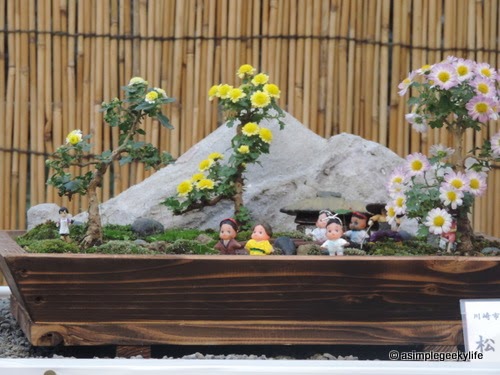 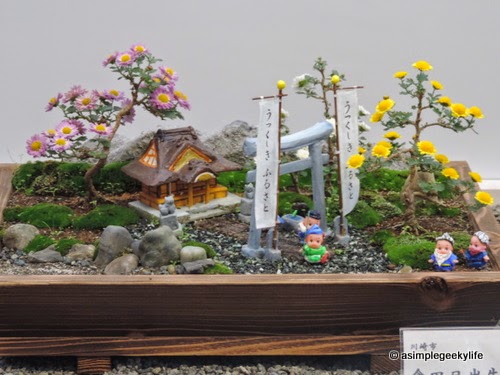 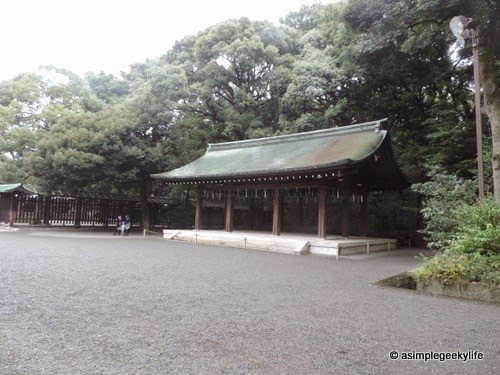 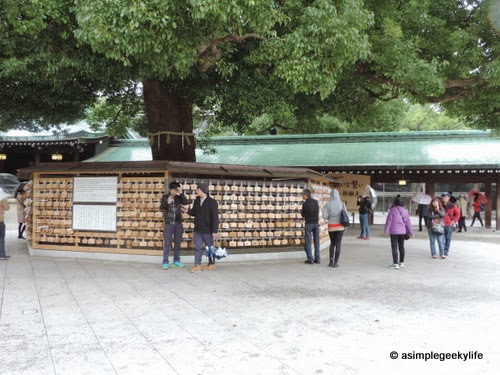 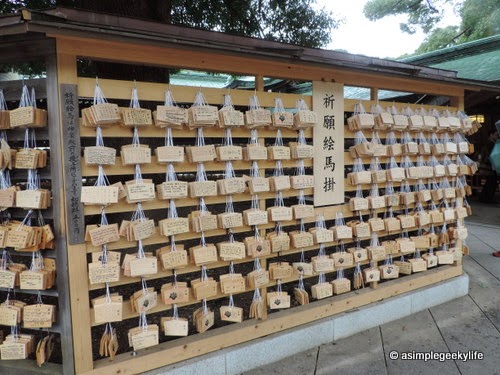 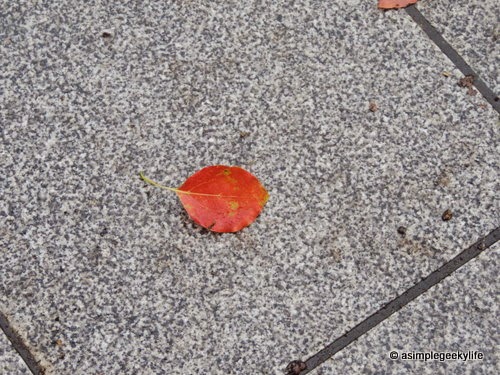 Phew! That must’ve been a lot of scrolling!!!! It’s free to go around Meiji Shrine, but if you want to go into the gardens you will need to pay…
We met an American couple and their Japanese friend who were taking pictures of a Japanese family in kimono outfits, and they were so kawaii that we had to take pictures of them. Miss Pinky called the gentleman Santa Claus… And I thought, what is she on about! I just hope she wasn’t embarrassing herself… ¬_¬””

Next we looked around the Meiji Shrine area (as in the high street area)…. 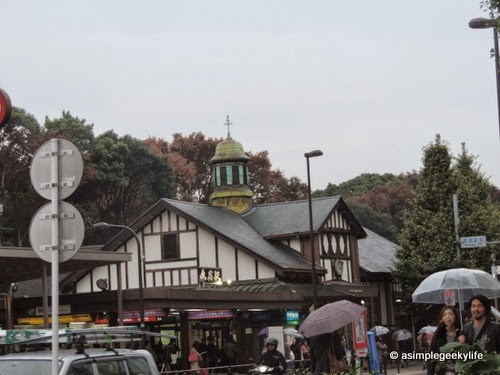 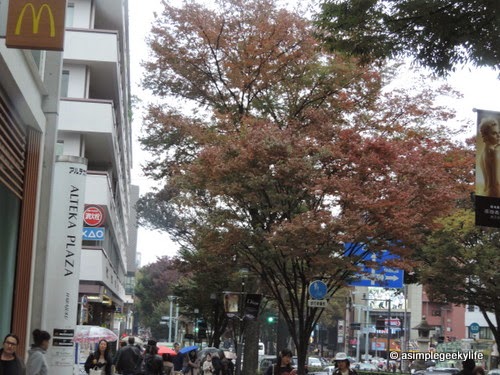 It was quite funny seeing this following store. I felt like I was in Amsterdam all over again (Amsterdam was pre-blogging time).

We headed back towards Shimbashi, where we again had noodles with creamy pork broth. I accidentally got a dish of extra chashu for 400 yen… Miss Pinky was the one who wanted extra chashu!! 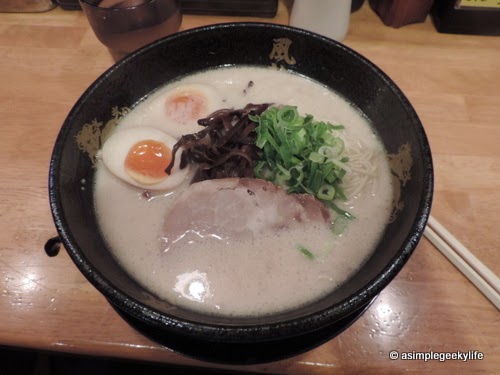 We stopped at an “Irish pub” also run by Japanese people. They had free WiFi, and I think these were well deserved drinks! I of course and JD and coke which they call JD coke. *SHRUG*

Next we headed back to the toy store we found in Ginza the other day, and we had never been to the floors above. Thankfully we did because I think Mr Bear would’ve killed me if I didn’t take these pictures!

Miss Pinky loves Frozen, so I took a picture…

It was time to head back, and we had a few drinks (Miss Pinky at this point has decided that she wants to blog about beers around the world, so watch out soon). I had some fruity alcoholic beverages, and I enjoyed the fruit punch one. The lemon one tastes like gin and tonic! Nice!

I was hungry… Miss Pinky wanted to do her packing but eventually we went out to eat at Yoshinoya. It’s a place to eat cheap Japanese dinners. A lot of business men seem to go here, probably because it’s close to the station entrance! Definitely go here if you want cheap meals.

Then it was time for dessert from Lawson – thanks Miss Pinky!!