Friday 13th February
My last day of waking up early on holiday! Yay!! Didn’t want to fly back on Friday 13th because it seemed unlucky (yes, I’m a bit superstitious). There was a planned bus strike on this day but it didn’t happen. ¬_¬” Whaaaat!

I actually didn’t do much on this day. But I did go and check out the market in Port de Bouc. Mrs Travels asked me to buy some fruit and veggies for her and then she had to tell me off (well not really, more like demanding) 😉 straightforward telling me to dye my hair because I had a lot of grey hairs – too much melanine in my hair roots! Well, I seem to have forgotten to take care of my looks so I gave in to Mrs Travels. Off I went to the market, bought the groceries but I couldn’t find the hair dye. Fear not! I went to the neighboring pharmacy. ¬_¬” I think Mrs Travels would have sent me back out the door if I didn’t go looking for that hair dye!!

Spent the morning doing the hair dye while Missy A was playing in the background. Mrs Travels did it all. Hmmm, maybe she should become a hairstylist. Anyway got some hair and scalp tips which I will try to use. ^_^ (Just to note, not many of my friends/colleagues have noticed… or they have but haven’t said anything… or I just told them before they even noticed. I guess my appearance doesn’t matter to others! ¬.¬”).

Miss I, Missy S and Mr Travels came back home for lunch since the girls have a half day at school. We all had lunch and Missy S said I was pretty with the new hair colour. Very honest. Thanks! ^_^

Later in the afternoon Mrs Travels, Missy A and I went out for a walk and I had an apricot crepe at a nearby cafe. Had a nice chat, gossiped a little and just had a bit of a nice time out. Missy A woke up in the end and we had to go back for her next feeding. 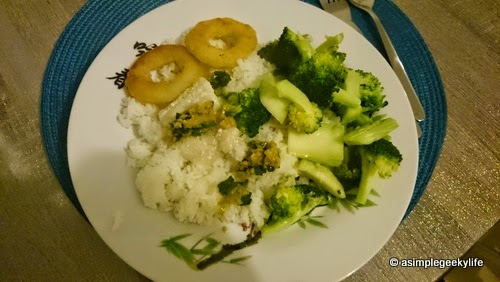 Then it was off to sleep again. One more nights sleep.

Yep, it was Valentine’s Day and it was time to head back to London. Thankfully the Travels family had a lie-in.

We had breakfast and I said my goodbyes to the family. Mr Travels and I traveled to the airport. We kind of got stuck in a bit of traffic on the highway as there was an accident ahead of us – we think it was due to the slippery salt on the roads and heavy rain that morning. After passing the accident we stopped off at the same supermarket we went to the last time I was in Marseille before flying. We went to get last minute snack and food shopping!! Heheheh, I even remembered where they put the wasabi flavoured crisps. ^_^ Valentine’s Day seemed to be busy in the supermarket too.

Off we went to the airport and I said my goodbyes to Mr Travels. I was at the airport quite early. Anyway, I did a bit of shopping for Mr Games’ friend who wanted these Starbucks coffee mugs. These are special editions.

Had a little look around the shops and then I ended up eating. I didn’t want Burger King like last time so I went for this burger baguette that had that burger sauce which tasted like Big Mac sauce. Aww it was good stuff. I should make one of those for myself one day. I also had a cream eclair. My mouth is watering thinking back to the food… 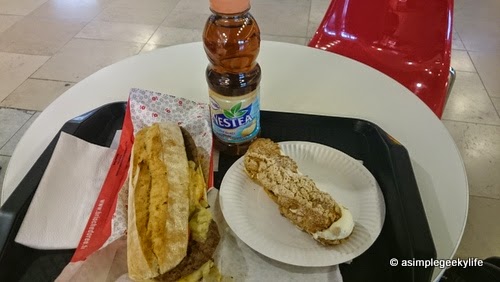 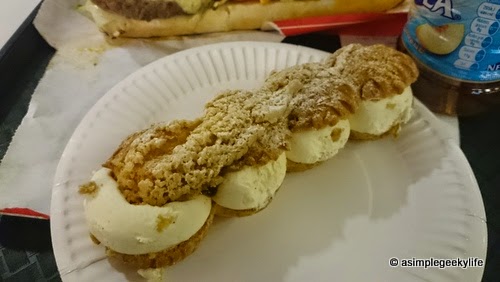 Finally it was time to check in. My luggage was thankfully only 13kg. Phew! Passed security. Unfortunately my hand luggage had to be searched because of the coffee mugs – they thought it had liquid in it. I think the security guy was happy to go through stuff as I had my undies in there. Perv! Now for the waiting game to continue. The waiting area has actually changed. I used to have to walk up the stairs to get to the waiting area but now the bottom part has now leveled out and the upstairs has more seating with the toilets up there. It’s a nice area to relax before flying.

I’m grateful to have chosen priority boarding. I don’t like standing around. It’s horrible being in the normal queue. I’m serious! If you ever fly on cheap flights with Ryanair – take the opportunity. Don’t be a scrooge! 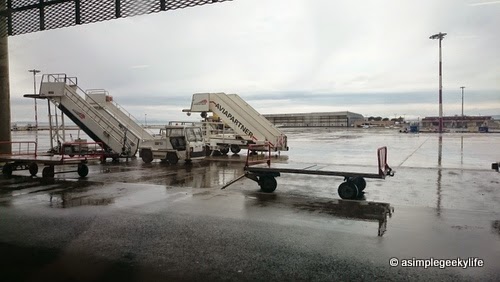 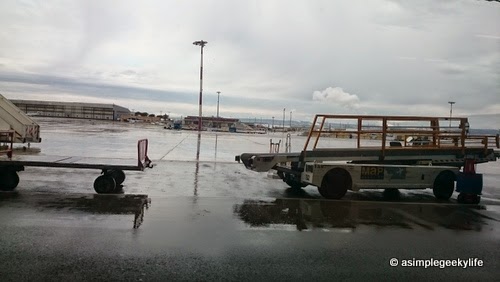 It thankfully stopped raining when we were flying otherwise I would have felt a bit scared of flying. 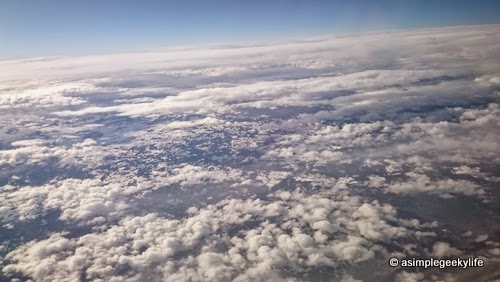 Got back to Stansted almost on time and we got those silly automated messages at the end of the flight which we didn’t get on my flight going as it was delayed. O Ryanair, how I wish to destroy those recordings but I forgive you as you’re only a cheap flying service trying to beat the crap out of other airlines. Plus I got 3 seats to myself on both occasions. Well done me for booking my seats!

It was a nightmare at Stansted with passport control. I think I queued for at least half an hour or less. My luggage was waaaaaaiting!!

Well I got back home safe and sound… unfortunately I had 12 more 3D mini Spidermen to make that weekend. How sad.

Thank you Mr and Mrs Travels and the girls for the stay, I will come back soon!! I really did relax and did not think too much about work. ^_^

Next holiday: Middle of March. It’s in 2 weeks time with Miss Pinky and Mr Picky. ^_^