There’s nothing like trying out a new restaurant in China Town especially when it’s Japanese style.
This cute little restaurant along Shaftesbury Avenue called Shibuya Soho is like one of those cafe places you see in Japanese or Korean dramas (I think this place is Korean owned by the way with some Japanese and Korean employees). They make both main foods and desserts but is probably going to be a popular place for dessert. 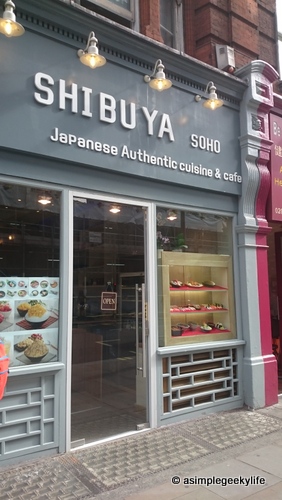 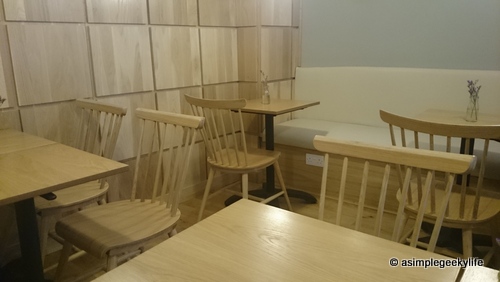 I had a little think of what to eat and decided on the chicken katsu curry which is named differently and a few other items… I was hungry as usual and only had breakfast that day. 😛

So here’s what I had… 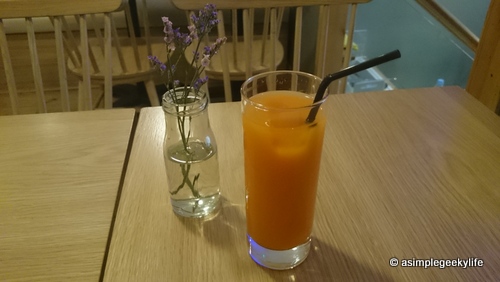 My chicken katsu curry which was around £9 something came with miso soup and some extra vegetables and chicken – not seen a Japanese joint do that before! The curry was good, sauce was not too thick and the chicken katsu was cooked nicely. Definitely not like boring Wagamama’s!

I’ve always wanted to try out chawanmushi which is steamed egg in a cup with a few different sauces and some extra ingredients like chicken and prawns are added inside.

It was hot, steaming hot. But it tasted like the Chinese version. MummyGeek makes steamed egg with meat a lot for me – when I ask for it really. This was ok. Not the best steamed egg I have ever tasted but good enough. I thought it would taste sweet but it didn’t.
And finally I had this matcha sundae which consisted of coffee jelly, cream, granuola, doriyaki, matcha green tea ice cream and sweet azuki beans… Gosh it was delicious! I could eat more of these. This cost around £5-6.

Total cost came to £24.15. I think this may have included service charge but not sure.

My geeky rating: 5/5 … just so filling and dessert was good

Update 28/10/2015… here’s some extra photos…
It seems the bing desserts which people are saying is a Korean dessert rather than Japanese is very popular in this place, so I tried out the regular sized Strawberry Bing for £5.90. The flakes are made out of milk rather than iced water. It’s served with lots of strawberries which were a bit sour and there’s a tiny pot of condensed milk. These desserts are actually popular all over Asia in varied forms. In Japan they call this kakigori.

I also had an Americano just to make sure I don’t freeze from the dessert. Total came to £9.20.

Below the café is a hidden sushi bar… and by the way the toilet for the ladies is really, really cramp. I suggest you lock the main door when going!!