Moving on slowly to another restaurant called Eat Tokyo (so much eating this month :p).
The Japanese classmates (the ones I became friends with before switching to a different class) were having a lunchtime get together. It was decided in the end that we’ll go to Eat Tokyo with 8 of us going.
This restaurant is next door to Shackfuyu, it is ultimately one of the most popular sushi restaurants in London I have seen so far, besides Yo! Sushi. People start queuing outside the doors just to get a seat! 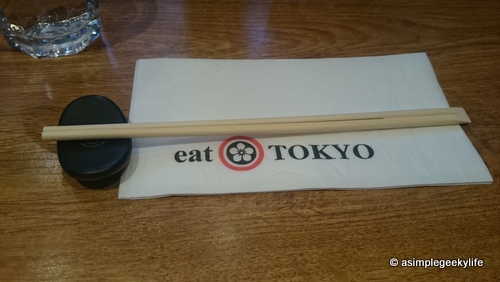 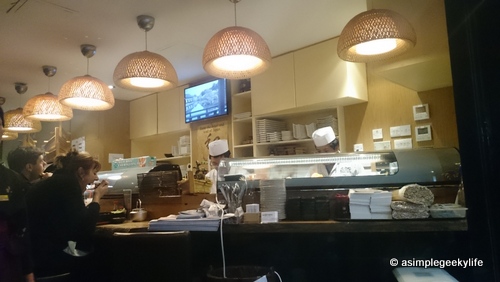 It took all 8 of us a long time to decide on what to eat. Just so much choice!

So we all ordered away… 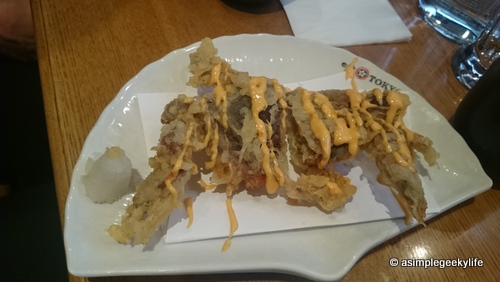 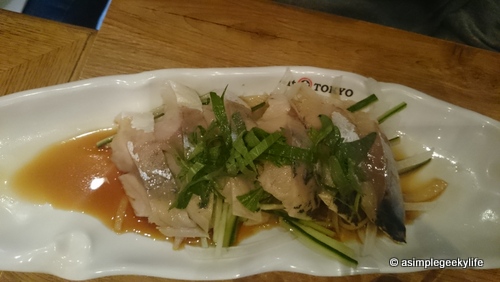 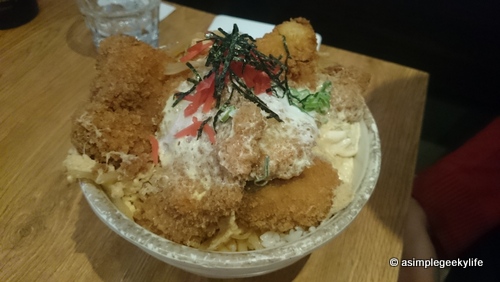 This is what I had… Soba noodles, natto beans for people to try out and a caterpillar sushi roll. ^_^ 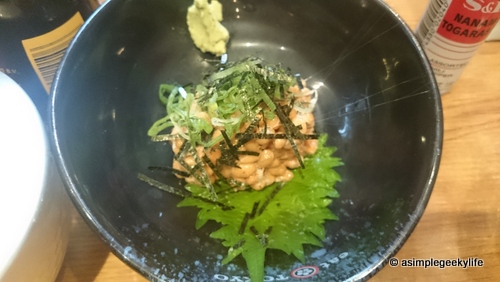 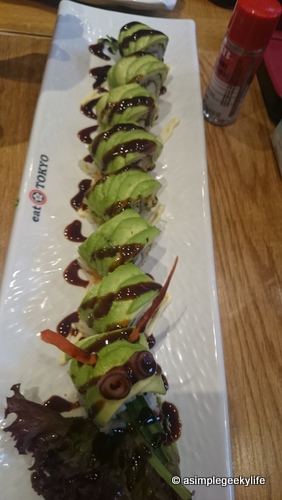 My drink came out last! After I had all my food… ¬_¬”” An oolong and sochu mix. It was a strange mix, but as I kept drinking, it got better… One of my classmates said they could easily make this into something else… a sweeter cocktail I guess. 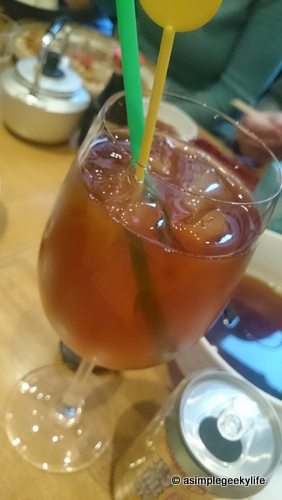 Good points:
– Friendly service
– A large variety of sushi
– Not too expensive

Bad points:
– A little crowded
– Served the drink last… is that how it goes?

Make sure to book a table if a large group is going!!