Everything is Japanese themed for me this summer!
My Japanese teacher mentioned about this exhibition, Hokusai: Beyond The Great Waves, at the British Museum this summer just gone. So I booked a ticket in advance. When I looked at the bookings again, the tickets were all sold out fairly quickly!
The day I went was a wet day, and there was already a huge queue to enter the museum. I feared that I would miss my timing to go into the exhibition… But thankfully as I had a ticket, I was able to skip the massive queue. 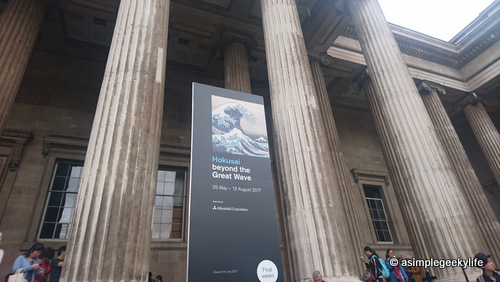 As I was there about half-an-hour to 45 minutes early, I couldn’t go into the exhibition early, so I went around the museum… 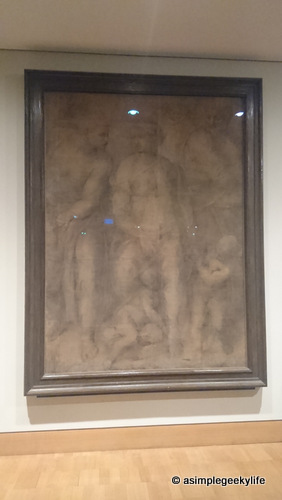 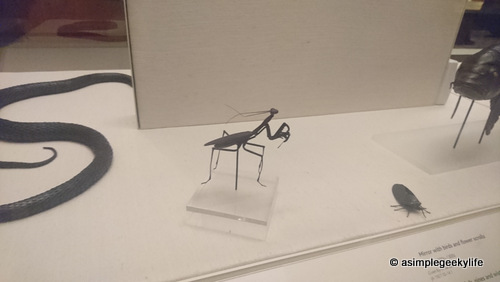 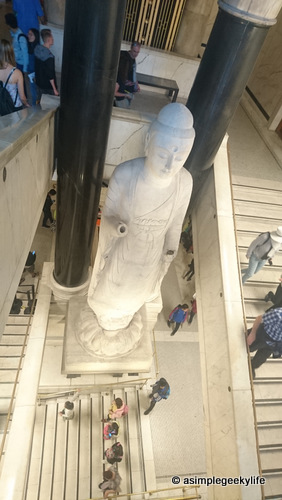 Well, it was time to enter, unfortunately there was a long queue just to read and go through Hokusai’s artworks! He did a lot in his lifetime!!!

Since I couldn’t take any pictures, I decided to purchase the postcards, and give you a glimpse of the famouse artworks of Hokusai… the artist who drew and painted those famous waves! I never believed that the world of manga art existed for so many years either… 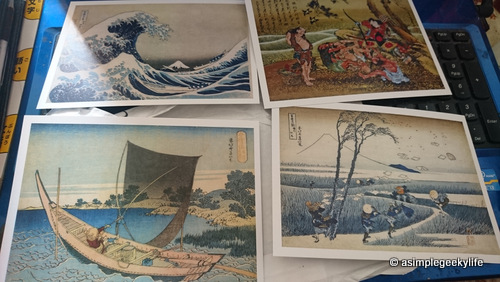 If you want to know about Hokusai’s life in 2 minutes (and if you understand Japanese), here’s a cartoon… Unfortunately there’s no subs. But it’s funny even if you don’t understand!

The exhibition has now finished… but look out for more Japanese exhibitions!

***
The Walworth Festival happened to be on the same day I went to the museum… I actually didn’t know this was happening… just stumbled upon it as I was heading to Argos! LOL!! ^_^

There were only a few stalls of interest, but apparently there were some dancing acts….