Oh, it’s that time of the year again when the lanterns come out to play! To end 2017 I went to see this with Miss Money.
Miss Money had some complimentary tickets given to her by her boss. It was a rather late Christmas present to her and her colleagues! 😕 Miss Money had no on to go with as it was also late to ask anyone… Although I’ve been before, thought I shouldn’t waste a ticket… 😆
I won’t write much in this post… the only part that was different was trying to get there via tube (which was annoying as we had to change on the Piccadily and take another train back). Then it was another 10 to 15 minute walk to the park. 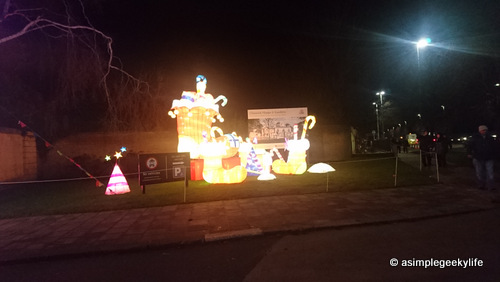 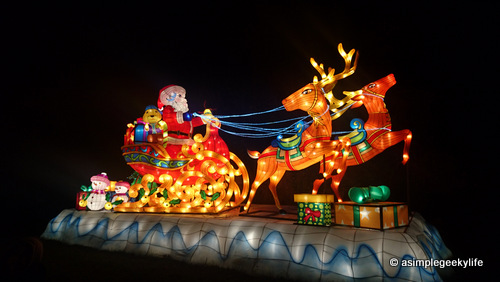 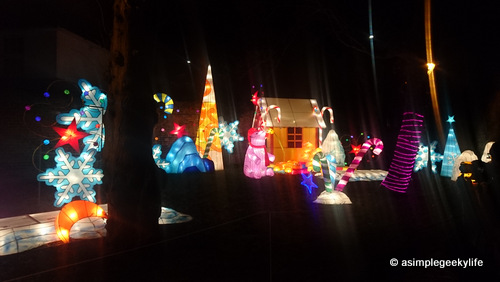 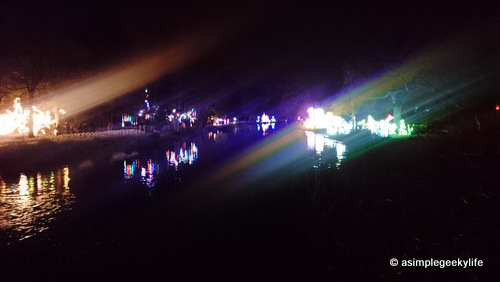 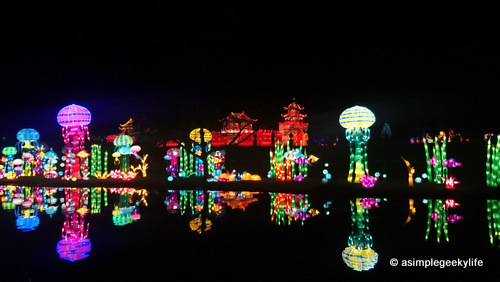 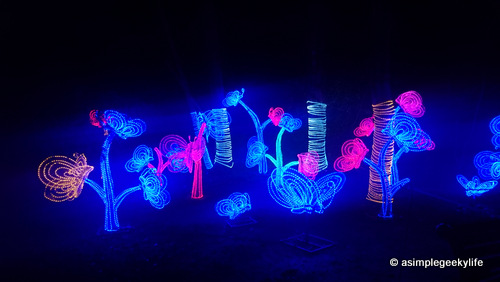 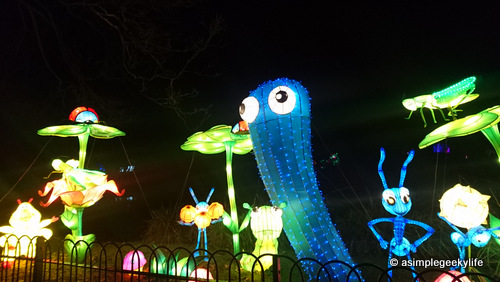 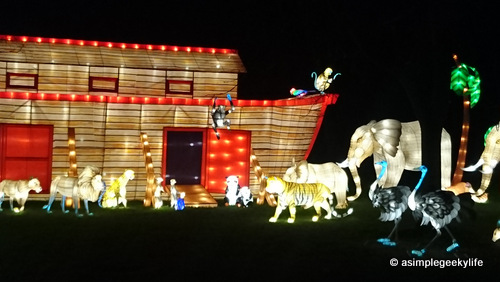 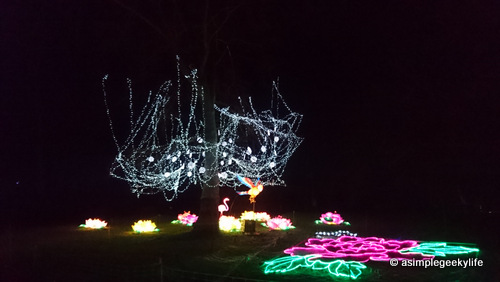 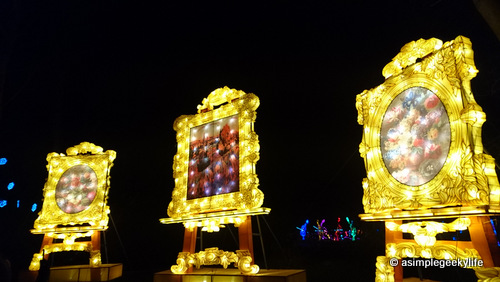 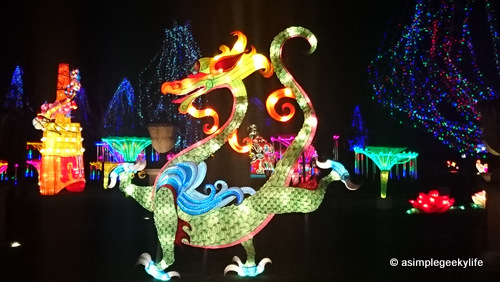 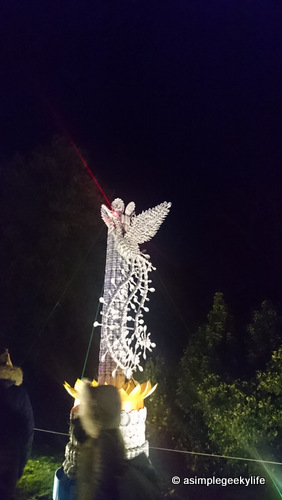 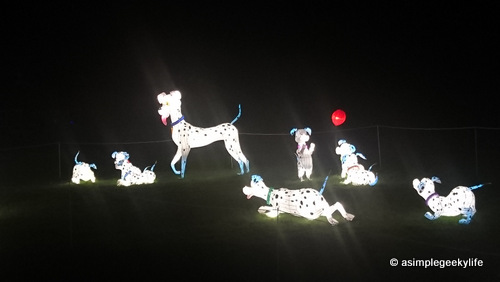 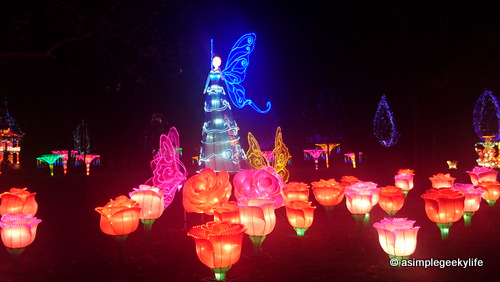 Here’s my complimentary ticket from Miss Money which I believe is now in the bin, heheheh. 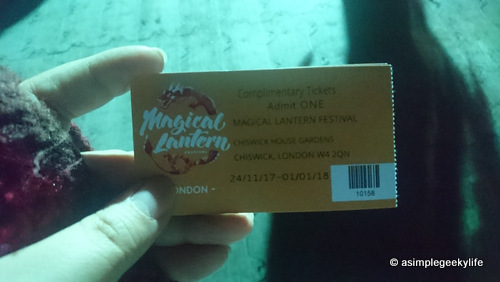 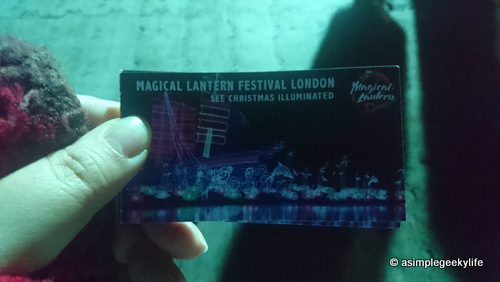 It was a short walk compared to what I had remembered. It was very muddy in some parts and I think there were fewer lanterns… I think Miss Money won’t go again but she said it looks like I enjoyed it! 😅

The festival is now finished… Until next time!

Short stories from #SNCF. Care for a short read?
American food before we board the train... Have an hour to wait.
Earl Grey tea break.
Last minute walk around Paris!
So tiiiired! Drank some juice and stared a ceiling in a shopping centre... (final dinner was courgettes in cheese sauce). 😒
Miss Money wanted a cream puff. I had the citron and the pistachio one. The pistachio tasted better. The cream is like a custard.