So I arrived in Haneda Airport around 7.30am. Thought it would be easier to get from Haneda Airport to the hotel in a very short space of time with the transfer…

However, when I passed security, my transfer wasn’t even there!! I waited around for half-an-hour before making an executive decision, in the meantime I had emailed Bamba Experience, tried calling the emergency contacts – but the numbers weren’t even working! Ugh. Luckily I had my old Pasmo Card from five years ago, so I got that topped up at the tourist stand as I couldn’t top up at the airport machines… I made my own way to the hotel in Ikebukuro.

I arrived in Ikebukuro before 10am, but because there are so many exits in this station (like with all major Japanese stations), it took me a while to find the right way. I went out the West exit, but should have really gone out the East exit. But anyway, it was nice to look around. 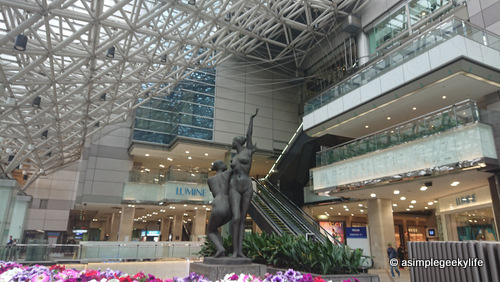 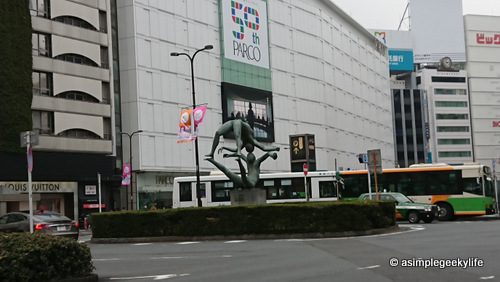 Finally arrived at my hotel Ikebukuro Keio Presso Inn, it’s not far from the station, but it really felt far as I had a suitcase with me. As check in time was not unti 3pm, I was left to do go out and do whatever for 5 hours.

So, the first place to go to was a Mos Burger place – suggested by a friend from my Japanese class. I used Google Maps and data roaming from my phone to find the nearest one near the hotel… So this one is at the end of one long street. About a 10-15 minute walk (depending on fast you walk).

The Japanese have already thought I was Japanese from the first glance (I truly do not look Japanese), but I ordered in mixed English and Japanese. Then the waiter thought I might be from Mainland China, and so ended up saying xiexie (thank you). LOL! I speak Cantonese peeps. My Mandarin speaking is not great at all.

The normal teriyaki one was too salty – but it was so much better than the BA meals!

After sitting around for a little while, which was what some people were doing when I got there, I moved off back to Ikebukuro Station, and headed off to one of the famous streets in Harajuku! The easiest way to get there is to take the Yamanote Line and get off at Harajuku. Straight in front of you is Takeshita Street. 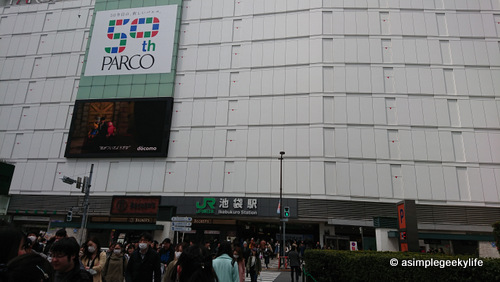 You would think Oxford Street and Regent Street was worse in London, but this was quite terrifying. You’re practically pushed and squeezed because of the amount of tourists and locals who were there – plus it was a Sunday, and many Japanese take that day off from work! 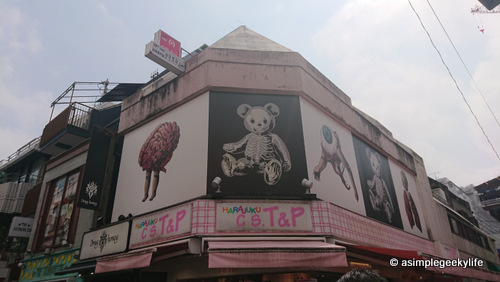 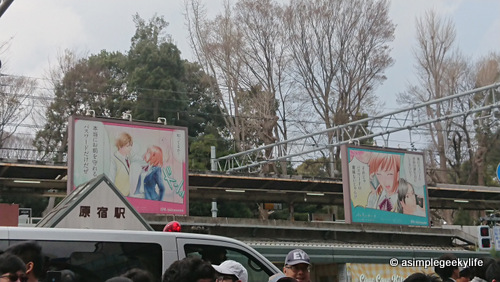 I didn’t like the crowds, so I swiftly walked away, looked at Google Maps to go to my next destination. Shibuya. 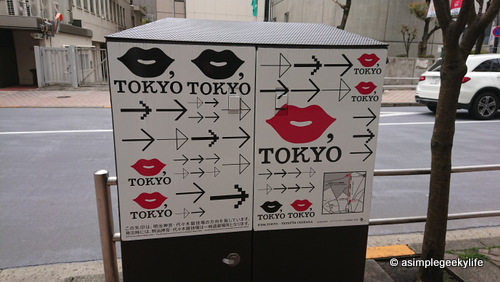 The main reason why I wanted to come back to Shibuya after all these years was because I missed out on finding the Hachiko Statue outside Shibuya Station. Lots of tourists around this spot too! 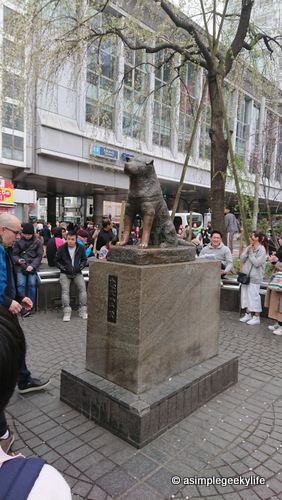 Next stop was Tokyo Station. I love seeing this station!

Especially the basement for their shopping… Didn’t buy much, so swiftly moved onto my next destination. 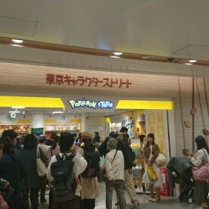 I was defo tired and sleepy at this point, but I really needed to push myself.

And I promised Mr Games that I would fine the Square Enix Café in Japan, so I went to the one in Akihabara. Snap, snap, snap, took my pictures, and moved back to the hotel! 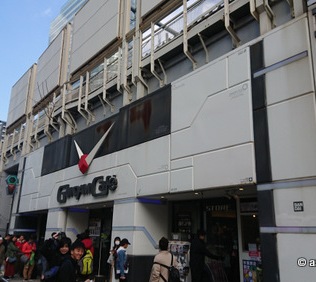 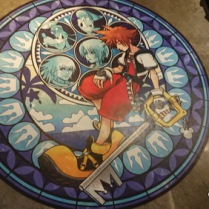 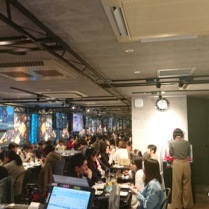 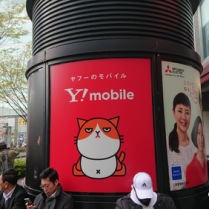 It was almost 3pm, but I think the people who were already there including myself were able to check in. Hoorah!! So tired!! But I didn’t take a nap… All I did was bath and changed clothes.

Before I missed the moment, I went to one of my favourite Japanese restaurants – Nakau. The machines have English instructions but I think I had to try twice, because I think I ordered wrongly. ^_^”” Total came to ¥980 (~£6.75). I’ve missed the flavoursome chicken, and the super soft purin!! Aaaaaahhhhhh~~~~ I was in Heaven! I ate it all even when I was full to the brim I chowed down all of it! 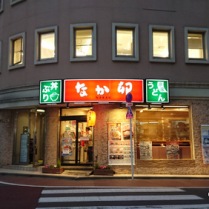 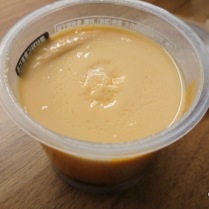 I made sure I relaxed that evening and went to bed ASAP – Didn’t sleep in those 24 hours! I really don’t know how or where I got the energy from – maybe because I took a week off before going on holiday, and slept as much as I could. LOL!!

p.s. I really like this lemon super chu-hi… I need to find this in London!!