Currently jobless. Currently not feeling sorry for myself. 😆 Maybe it’s because I actually have loads to catch up on, like crochet, studying Japanese and doing housework which I’ve been avoiding.

I woke up on time for breakfast, but I was actually lounging around the hotel room feeling lazy to move.

The breakfast lounge of the hotel I was staying was on the top floor (fifth floor) which was the floor above me. You can actually here the scraping of chairs on the floor from my room.

I would say that the selection for breakfast was quite minimal. Even the coffee cups are small… This was when I started reminiscing my breakfasts in Japan, how grand they were, and the selection in Japan was much more satisfying… No wonder the breakfast lounge looked a bit diminished. 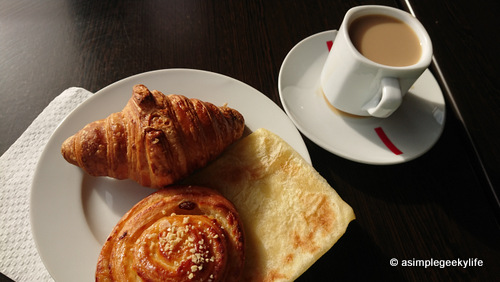 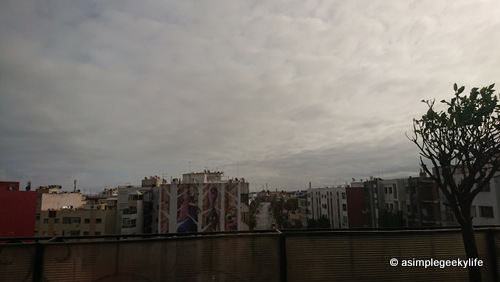 It was time to check out, and to explore Rabat before moving onto my next destination.

Thought it was quite interesting to see street names of worldwide cities in Rabat. It might be where foreigners used to stay when they came to Rabat. 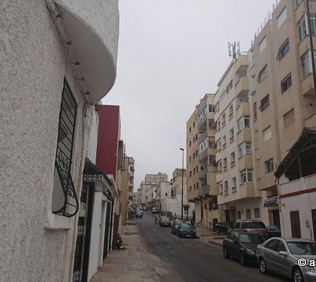 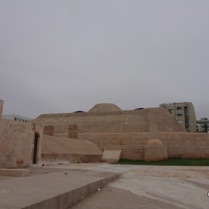 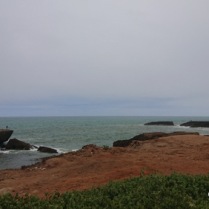 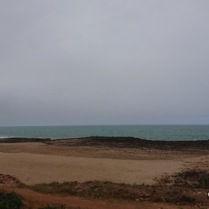 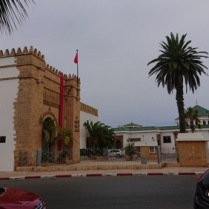 Next I moved towards the station but ended up in the market which is inside the medina!

This is where I bought a cheap Nokia phone for 200 Dh. Not bad!!

After about an hour or so in the market, I needed to get to the station. 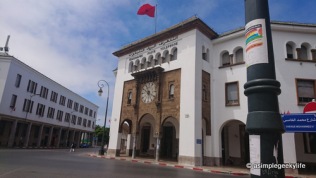 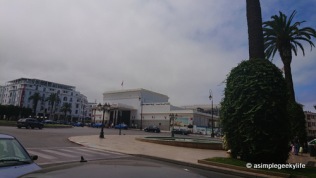 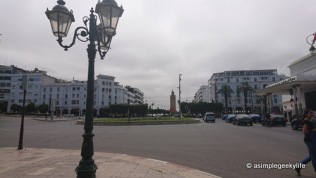 After a long walk and a bit of a search for the station – had to ask some guards for directions in French/English. (Maybe I need to start learning and speaking French again).

Bought my ticket to Kenitra Station and prepared to wait for the train.

I arrived in Kenitra quite quickly! So I had my lunch and a Starbucks… I actually sat in the station for about 6 hours in total waiting for the Travels family to arrive. 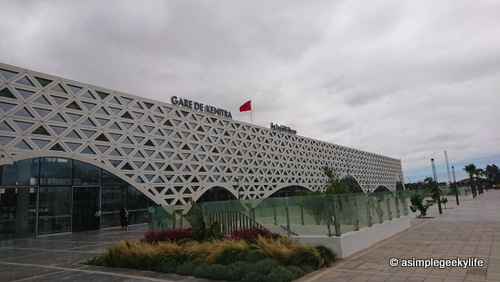 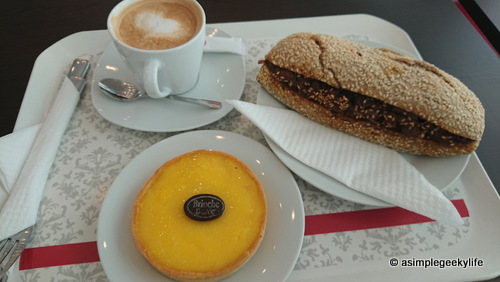 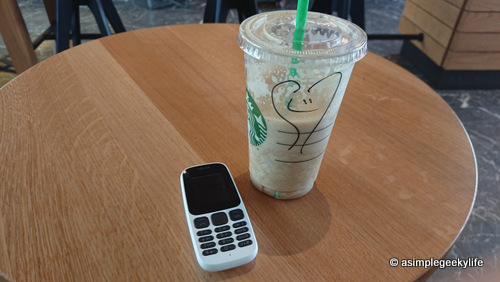 After the six hour ordeal of waiting – thankfully there’s free WiFi to use, I received permission from Mrs Travels that I can go out and walk around plus look for food! I ended up walking along a long street… The thing I realise is that there are mostly men sitting out in the cafés and rarely a muslim woman would sit outside and join them.

I ended up in a Japanese restaurant for dinner… Erm… I needed something that I was familiar with. I think the owner thought I was Japanese because I started talking in basic Japanese… 😅 Nevermind. A little boy was sitting inside, and he said the food is super great! ^_^

The food was fairly basic. They didn’t have some of the things that I wanted, but that’s ok. It took a while to prepare the food, but you know what the chicken karaage was worth the wait! The bitesize karrage was very tasty – probably tastier than the ones I’ve tasted in London and Japan!!

I think it came to less than 200 Dh and the owner was trying to sell me some miso soup to make 200 Dh… Moroccans really try to make a deal out of everything!!

Finally got info from Mrs Travels; they were looking for a hotel for all of us to stay in as the Airbnb owners abandoned ship, and it was hard to find a place in short notice. I walked to the place that we were going to stay in… And finally met them!! 😊😄

They haven’t had any dinner, so we went out to find food… and a smoothie… Think I was a bit constipated, as I was passing out wind in public. LOL!! I think Missy A missed me. Heheheh. The Travels family said she changed when I appeared.

After this long day of waiting around, we all went back to the hotel… I seemed to have a better room than the family room, LOL – so they say. But it was expensive for €60 a night!

The girls, Missy I, Missy S and Missy A all used my bathroom – I’m not sure what Mr Travels was thinking. Why my room???  😫