Back to blogging! No time to sit, think and write these days unless you’re thinking I do have time when I sit on the train to go to work… Hmmm, my brain is thinking about work still.

Straight after the wedding, we all slept till the afternoon. And then went back to to the bride’s home for late lunch/dinner… Then back to bed again. ^_^

On the Friday, we left the apartment quite early and returned the key back to the owner… Well Mr and Mrs Travels did.

Here’s a picture of a stork’s nest from the view of the apartment. 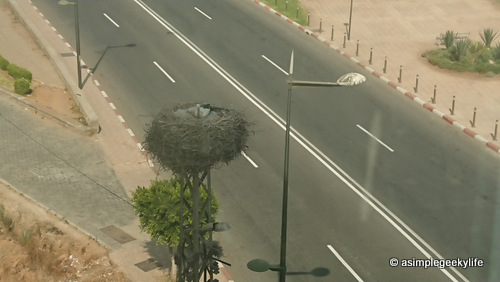 Then off we went to a family friend’s home of the bride… This family own an avocado farm. There were so many avocado trees!! 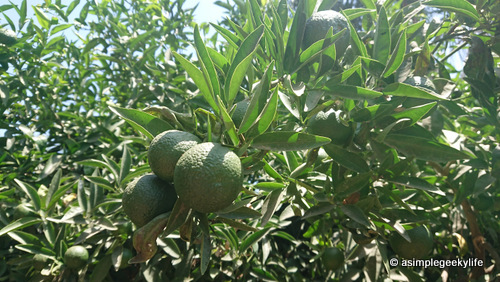 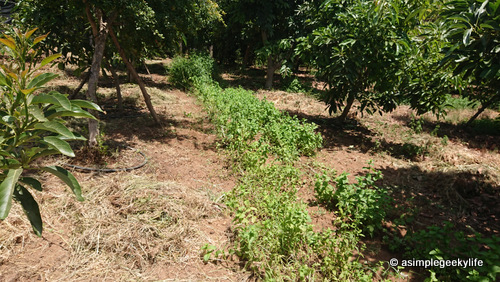 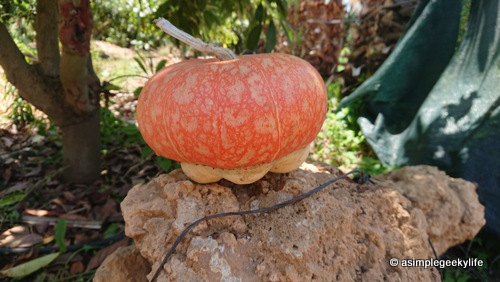 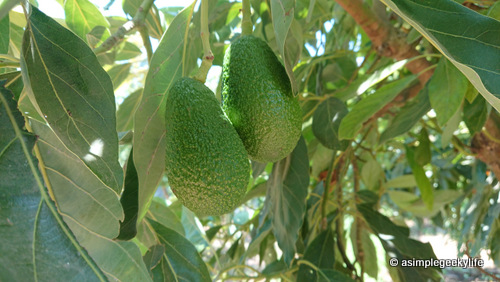 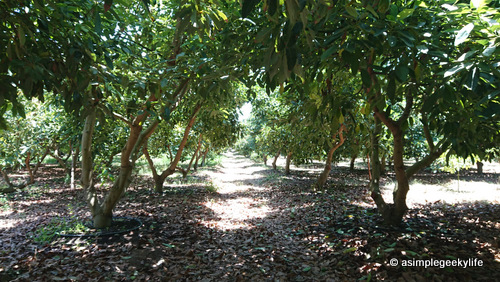 On our way back to the house we saw a couple of insects. Can you spot where the first one is? 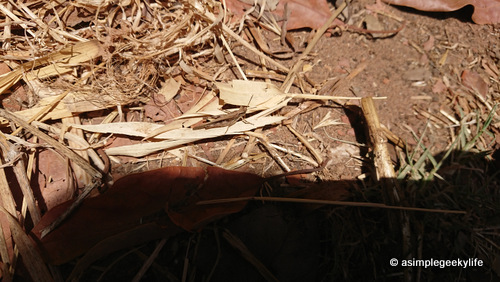 Crickets are so beautiful!!!!! 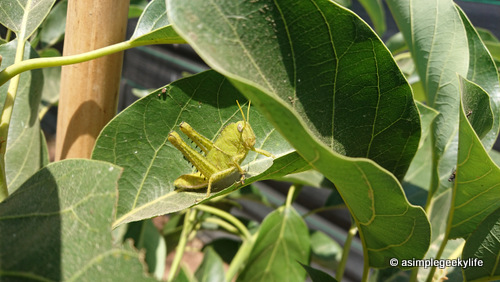 Lunch was served. So filling! I think there was meat inside, or was there a dish I forgot to take pictures of… 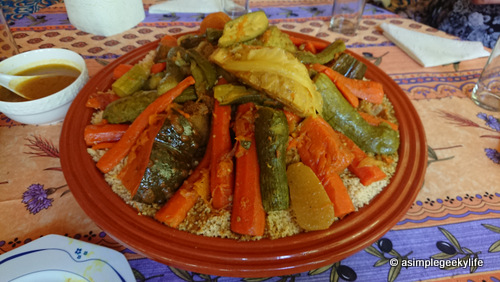 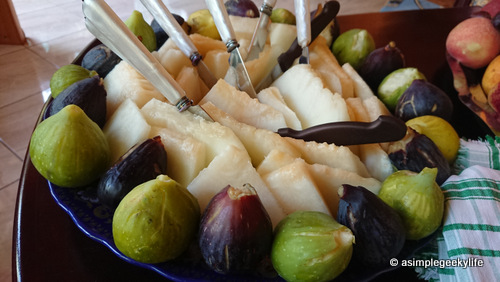 It was time to leave. Everyone said there goodbyes… and it was time for me to leave the Travels Family and co. I took a train from Kenitra and sat in one of those private cabins. There were already some people inside and the view outside was amazing of fields and the sunset… It was too bad I couldn’t capture any of that.

I was suddenly sitting with two men. I had a feeling I had to be a bit careful… One spoke to me in English, and I think he wanted to know what I was doing in Morocco and where I was staying… Hmmm… Dodgy!! I had to keep diverting the conversation. Then they suddenly left the cabin. Dodgy again!!

In the spur of the moment, I was greeted by another person, two women. One lived in Fez and the other was a visitor. I think they felt the same… Dodgy people on the train. 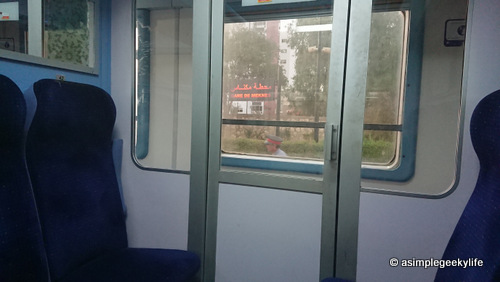 In the end, I took a taxi to the hotel even though it was a 15 minute walk but faster by taxi. I’m sure I was cheated on, but it was better than being robbed by people on the train.

After checking in, I went out to find food… Found a cheap place. Although I got cheated again by 10Dh and a cat who was practically begging for food. 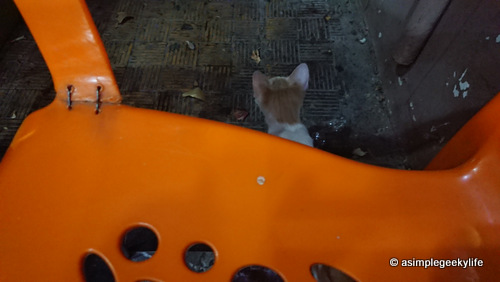 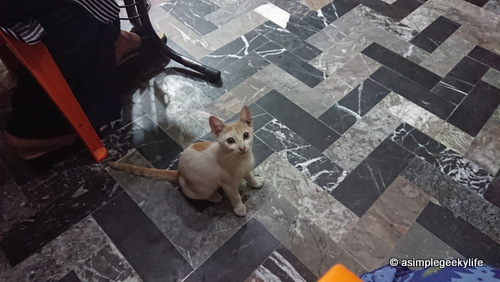 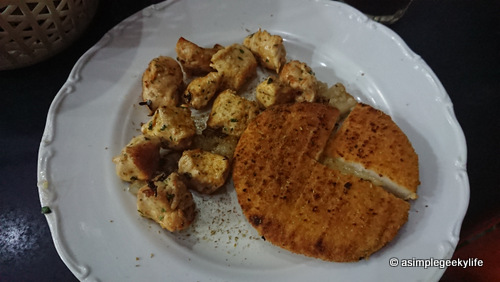 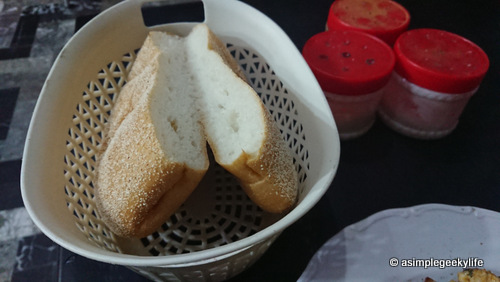 After a dodgy afternoon/evening affair it was time for bed!