Hotel Wassam is a four star hotel in Fez. It’s fairly close to the station, restaurants and other modes of transport.

You must enter through the door with a metal detector. Guessing they fear people with suspicious gear.

I was given a room that was in the quiet part of the hotel. People actually party in the middle of the night until the morning. I had two nights of ok sleep. I really needed it after the wedding.

The room is pretty spacious and quite neat! 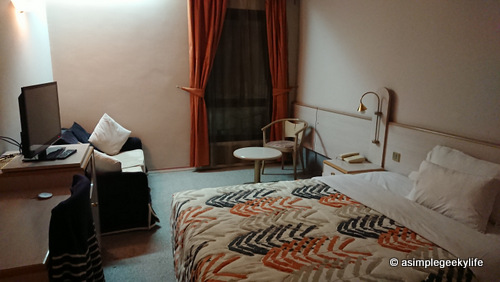 My first disappointment was that they don’t provide hot water when you shower. It was all cold!! 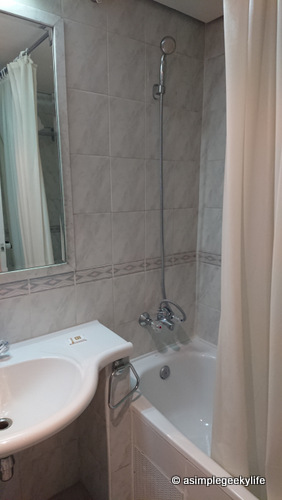 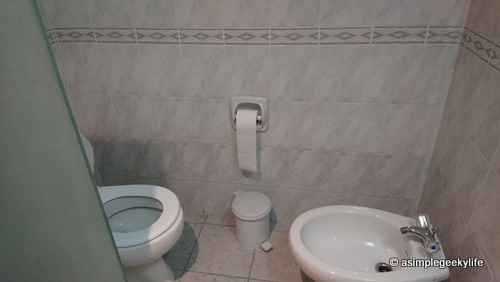 My second disappointment was that there was no wifi in the room. You actually have to sit in the lobby area to get any wifi reception…

It was a nice hotel with nice staff but I think they could do something with the hot water and wifi. I know Morocco was hot at the time, but people like to shower in hot water.